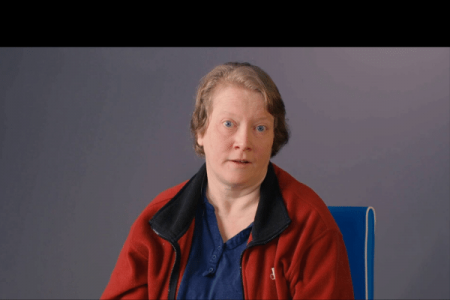 Eating for comfort puts Tamara in a dangerous place. After a family tragedy, Tamera Altizer finds comfort in food. Her emotional eating quickly turns into a food addiction. It will take radical transformation to save Tamara’s life and set her on a path toward physical, emotional, and spiritual wholeness. 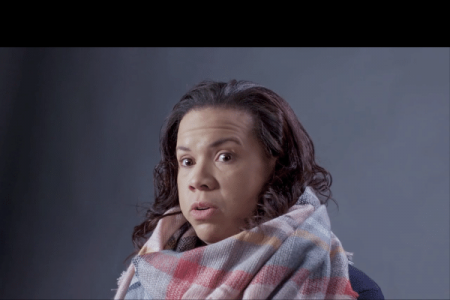 A startling diagnosis causes fear and grief. After a shocking diagnosis of Multiple Sclerosis, LaChandra struggles with fear, faith, and grief. Her mother prays and reads Scripture over LaChandra, reminding her of the pain Jesus endured on the cross for everyone. LaChandra clings to this truth as she struggles against the disease. You Might Also Like Story: John Habibpour I Wanted Another Opportunity To Bury My Past Life 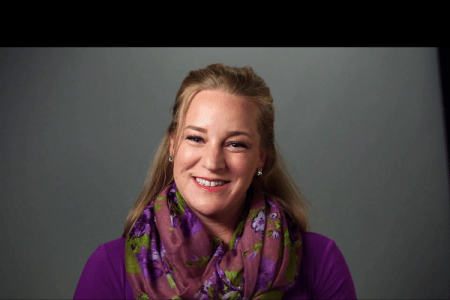 Joyless religion sends Jessi searching for something more fulfilling. Jessi Culyer grew up frustrated with her tidy Christianity. On a quest to find happiness and fulfillment, Jessi stumbled out of religion and into faith. Her struggles to find joy and purpose might just include church after all. 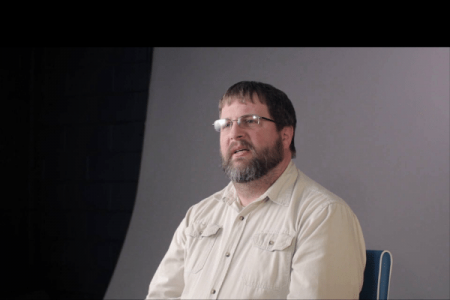 Buying everything they want rips one couple’s marriage apart. When Tim and Sharon Allen struggle to connect in their marriage, they fill their longings by purchasing anything and everything they want. But after financial burdens tear their marriage apart, Tim and Sharon separately reach for God to fill the void left by disappointment, debt, and divorce. Will a new perspective be enough to bring them back together? 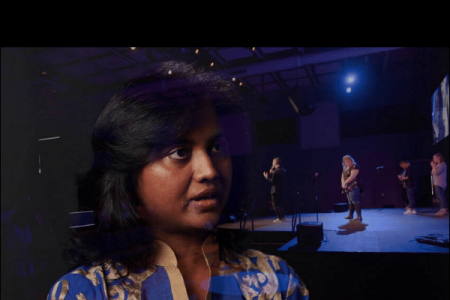 Elizabeth encourages a stranger on a private matter. Elizabeth Geevarghese feels prompted by the Holy Spirit to pray for a young woman she doesn’t know and speak words of destiny over her. A few days later, Elizabeth learns the power of her words. 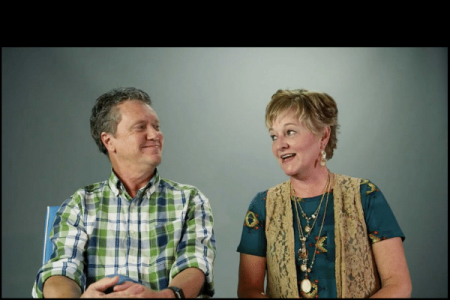 After years of disappointment, Gina and Mike decide to adopt–three times. Gina and Mike Dalton struggle through the decision and process of adoption. After many disappointments and difficulties, the Daltons adopt three times, in three different ways. Only God can take so many parts and knit them beautifully together. 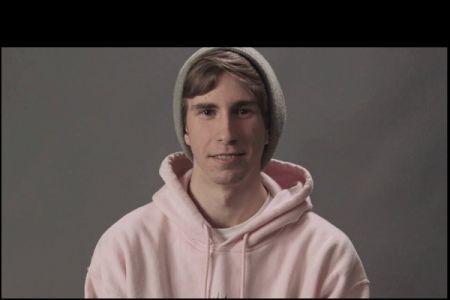 After his parents split up, Dillon fights for acceptance and belonging. Dillon Jones shares his struggle with the aftermath of his parents divorce. He tries to find acceptance through his friends by projecting an image he thought would impress them. After being invited to church, he starts to volunteer and eventually joined the youth program. Even though it was very uncomfortable at first Dillon used it to try to find a new image for himself. He decided to get baptized… 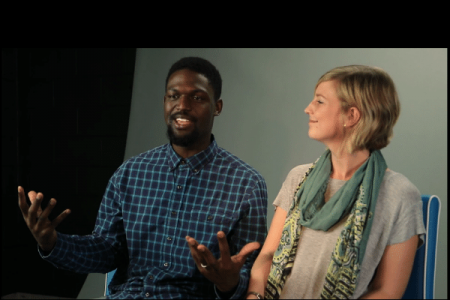 Fostering is one thing, but adoption is another. Jamal and Maria Jones discussed adopting a baby one day, but neither one of them think their first child will be a five-year-old from foster care. Feeling fearful and inadequate, the Joneses choose to adopt and love a child. It is even harder and more rewarding than they think. 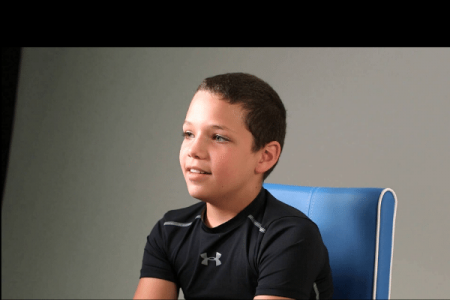 Ricky’s pre-game ritual sparks curiosity on his team.  Ricky Hall wants to invite his football teammates into a relationship with God, but he’s not sure what to say. So he and his dad begin praying before all of his football games, an action that sparks curiosity in his coaches and friends. Soon, kids and adults begin asking Ricky questions about his faith. 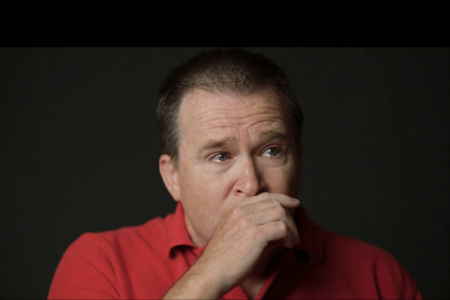 A family man, Ed is diagnosed with inoperable cancer. Ed Sinclair shares his testimony of God’s love and provision through his devastating diagnosis of stage four cancer. By opening up his heart and allowing God to come in, Ed submitted his future, finances and family. God showed up and blessed his faith. Ed’s friends soon helped with cleaning the house, cooking meals and giving support. Ed’s life has been forever changed by his faith in God and renewed strength. 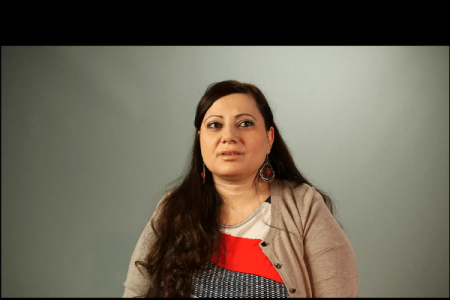 An Arabian Christian, Neven risks everything to worship freely. Neven Kalda, who grew up in Egypt, is a Christian living in an Arab world. As Egyptian Christians are persecuted and killed for their faith, Neven struggles to understand and respond with courage. With bold determination, Neven decides to escape to America, so she can worship freely. 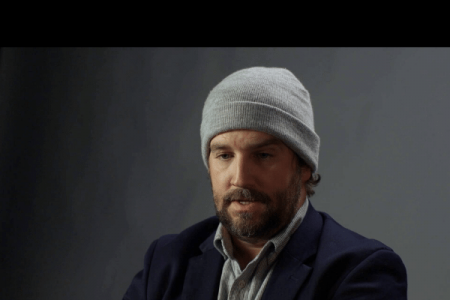 When the liquor comes out at 10 in the morning and lasts all day, there might be a problem. Sam Crawley is a businessman, husband, father of 4, and a functional alcoholic. After repeated confrontations from his wife and an honest look inward, Sam finally admits that he needs help. Through spiritual renewal and a sobriety program, Sam begins a new courageous journey toward physical, spiritual, and mental health. 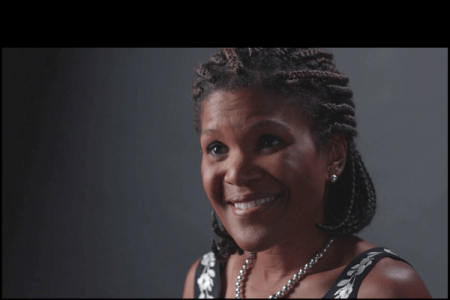 What we hear and see might only be a piece of reality. On a medical missions trip, Dr. Karen Jefferson finds herself sitting in a prison, across from a convict, with a scalpel in her hand. Karen makes some assumptions about the sights and sounds of poverty, but she quickly learns how wrong she is. What frightens her initially soon becomes a transformational moment in her life. 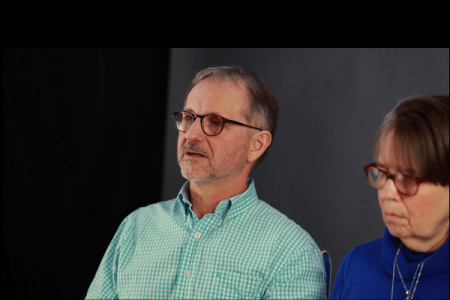 After many hardships, a couple faces their most challenging tragedy—the death of a child. Pat and Charlene Bragg build a marriage on faith and love, but they suffer hardships that challenge their trust in God. Charlene is diagnosed with MS while her 2 kids, Adam and Lacy, are still growing up. Then during Adam’s senior year of high school, he is killed in a car accident. While hundreds of teenagers come to faith, the Braggs struggle to trust in God’s… 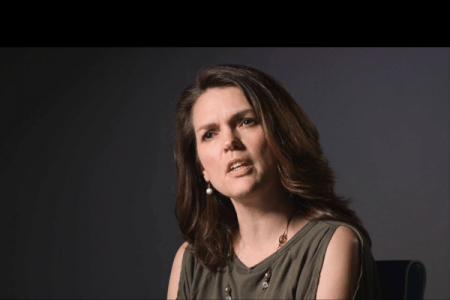 Grief inspires a woman to explore God and the mysteries of her own father’s death. Sue’s loss over her father’s death in a plane crash caused years of feeling fatherless and alone. During a Bible study on God as a Heavenly Father, Sue gains the courage to explore intimacy with God as well as hike the crash site where her own dad died. 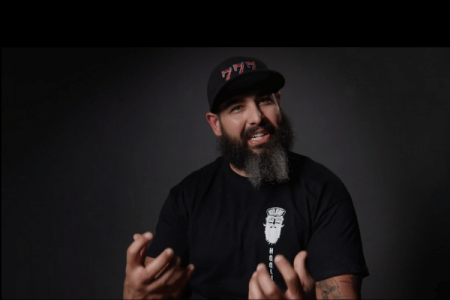 Tony’s attempt to reclaim freedom from new responsibilities sends him crashing into Awe and on a new turnaround ride. Living the life of jacked-up fun and a false sense of freedom, Tony welcomes his new son and wife into his lifestyle. Struggling to adapt to a new set of responsibilities for himself and others, he sets out to reclaim freedom on his terms. When his confidence exceeds his competence in both riding and relationships, he reaches for God—and meets a lineup… 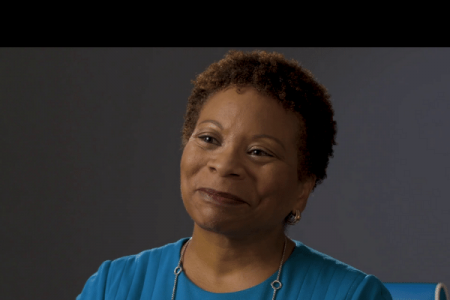 Gaye looks back on her upbringing and addresses her biggest teenage regret. Gaye, a 15-year-old honor student, secretly has an abortion. When her mother finds out, Gaye endures an angry tirade; then they never speak about the abortion again. Although Gaye grows into a successful woman, she feels buried under the weight of unworthiness, shame, and condemnation. Gaye longs for forgiveness and freedom from a life of perpetual penance. 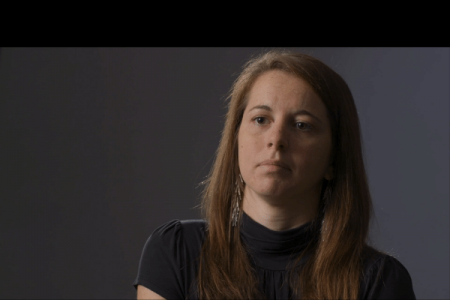 When 15-year-old Kristin is paralyzed in a jet-ski accident, doctors give her little hope. A jet-ski accident causes traumatic injury to Kristin’s brain and spinal cord. After waking from a coma, 15-year-old Kristin struggles to cope with paralysis, fit in with her peers, and find new purpose. Her determination to thrive leads her into new and challenging opportunities. 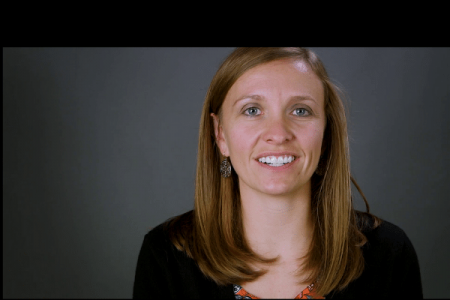 When the Columbine shooting happened just miles from her high school, Lisa wrote a letter to God, asking what would happen to her when she died. Although Lisa never entered a church until she was 19, she “played church” with her stuffed animals when she was a child. Always wondering if there was something more to life, Lisa even wrote God to ask about death, following the tragic shooting at Columbine High School just miles from her high school in… 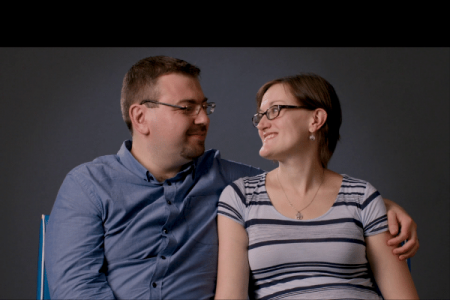 A surprise romance—and the possibility of losing it—prompts Paul to address his addiction to pornography. Paul starts viewing pornography at age 10, which begins a 16-year addiction. As a friendship with Hannah grows into romance, Paul admits his addiction to her and realizes he must stop or lose her forever. He begins realizing the damage it has done to himself and others. If only he could learn how to stop. 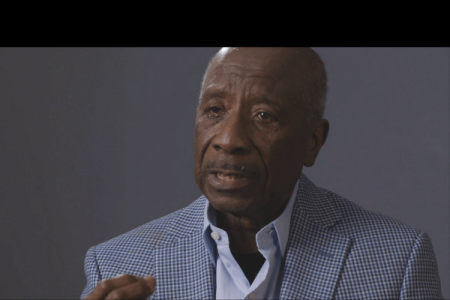 Segregation prompts a Richmond man to change his future, yet his future changes him. Growing up in segregated Richmond makes Tommy Christmas dream of opportunity and success. After a bold prayer, Tommy’s dreams come true in a different way than expected. Listen to the 4-part podcast with Tommy & Sam Crawley On Apple Music / iTunes: https://apple.co/2zzbnH0 Google Play / Podcasts: http://bit.ly/2zzbp1A Stitcher Radio: http://bit.ly/2zyLp6k SoundCloud: http://bit.ly/2zyLo2g You Might Also Like Podcast: Jamal Jones Nowhere In Our Plans: Adopting From Foster… 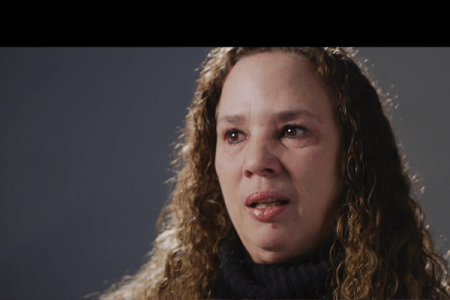 Orphaned and alone at 17, Judy gives up her preemie baby for adoption. Decades later, she receives an unexpected message on social media. Because her mother is dying in the hospital, teenage Judy Waters hides the terrifying secret of her pregnancy. Although she is filled with grief and guilt, she arranges for her baby to be adopted after the birth. Unable to fully heal from her heartaches, Judy never expects to find relationships, community, and love, and especially not reunification with… 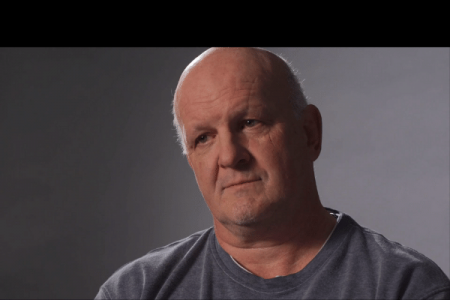 Following years in the hotel industry, service takes on a different purpose for Matt. After a childhood steeped in religious education, Matt ran from church and into a lucrative career. But after divorce, fatherhood, several moves, and career loss, Matt’s perspective on love and service changed forever. 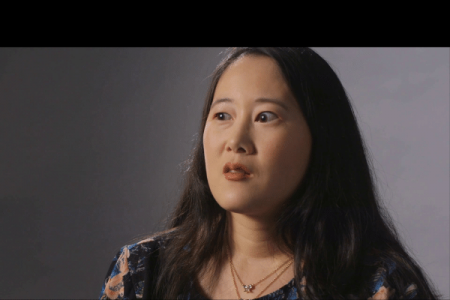 Feeling unimportant and untalented, Joy tried to conquer her feelings of unworthiness through partying, marriage, and career—but nothing worked. When Joy made a last-ditch effort to find success and purpose in a multi-level marketing company, she reaped an unpredictable result.